Now, one of the world’s foremost fearless Christian leaders has come under the microscope. What does this portend for the future of religious freedom in this desperate land? And, what does it portend for the whole world if Western leaders continue to cave to the rapacious demands of Communist China? 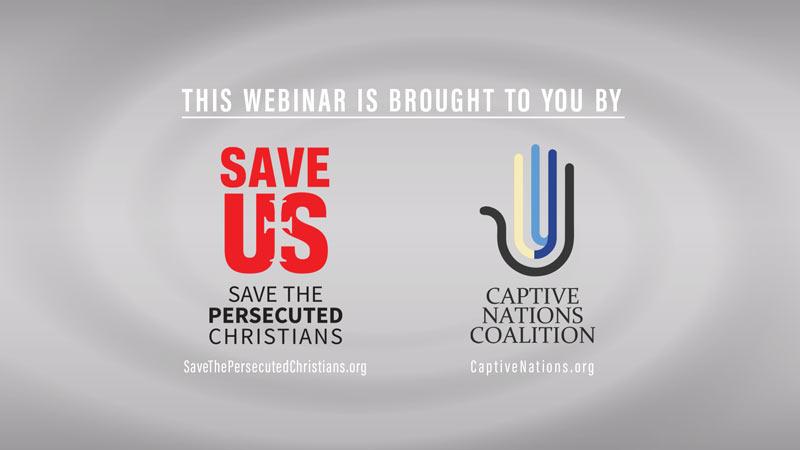